Your cart is currently empty

The search for a powder ski that destroys hardpack is officially over.

The rating of this product is 0 out of 5

The search for a powder ski that destroys hardpack is officially over. Designed with Glen Plake, the new Ripstick 106 Black Edition utilizes game changing QuadRod Technology to defeat the myth that fat skis are only for soft snow and proves hard charging skis can also be light and playful without sacrificing power and stability.

The evolution of the Ripstick Black Edition Collection sets the new standard for the powder category at impossibly high levels. Starting with our critically acclaimed TubeLite Woodcore that features two carbon rods following the sidecut of the ski, we then positioned two additional carbon rods in the center of the ski, in the tip and tail for optimal balance and power distribution. Next, we enhanced the Amphibio Profile by adding Carbon Line, a carbon weave placed along the inside edge for a smooth feel with great edge grip, in the tip and tail. The tech is anchored with an additional wall-to-wall layer of exclusive carbon under the binding for lightning-quick power transmission and stability, without interrupting the natural flex pattern, for unrivaled performance that is intuitively harnessed by the skier. Lastly, we cloaked this masterpiece in a stealth, black, camo wrap. The benchmark has been set for a lightweight, powerful ski that dominates powder and rugged terrain with versatility and ease, leaving bystanders speechless. 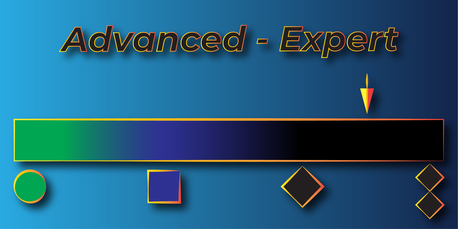 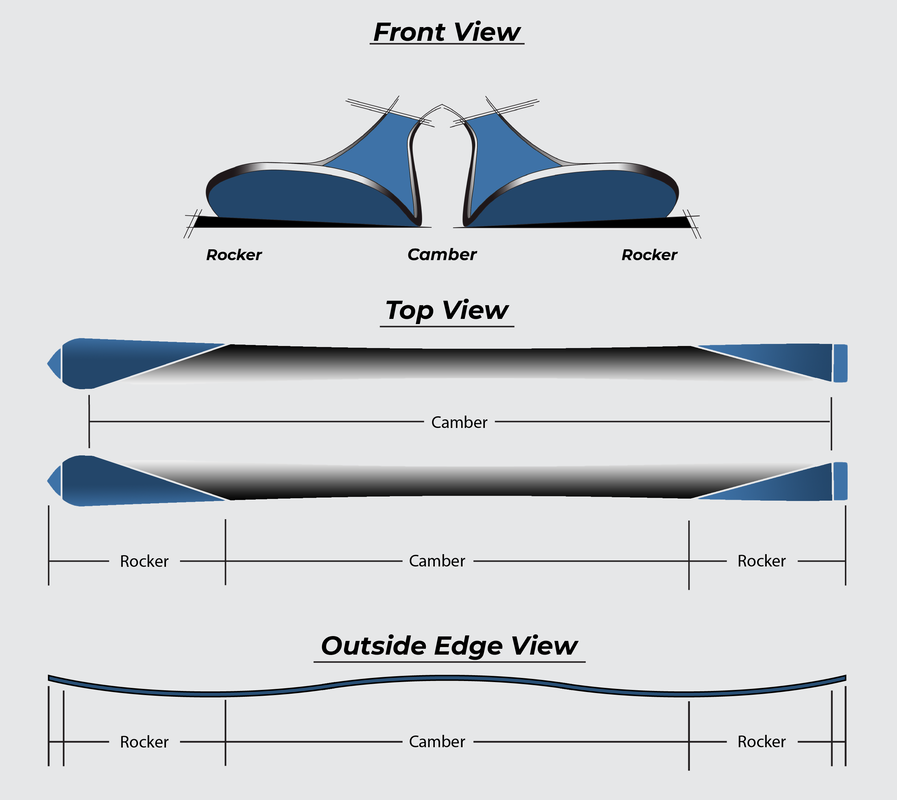